As Starbucks workers at over 100 stores nationwide have filed for union elections, the coffee giant is desperately union-busting. Starbucks hired new workers to flood the union vote at stores in Buffalo, NY and Mesa, AZ. Their plan: dilute the yes vote with impressionable hires.

New hires were trained at locations different from where they would be working. “I thought it was weird because I’ve never been in a job that trained me in a location that wasn’t the store that I was gonna be working in,” says new hire Natalie Wittmeyer.

This practice intentionally isolates workers from their new coworkers. It offers Starbucks the opportunity to feed hires anti-union propaganda and a deceptive portrayal of pro-union partners.

New hires feared harassment. But the Starbucks Workers United organizers welcomed new workers. “The partners at the store were nothing like the way the managers set them out to be,” says new hire Katey Eckenboy.

For more updates on unionizing Starbucks locations, check out our comprehensive map here. 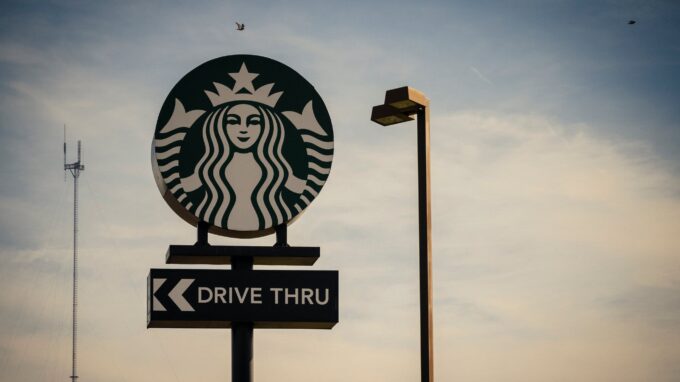